The Development of Routines, Anchor Points, and Outside Limits (Anchor Points – Part 2 of 3) 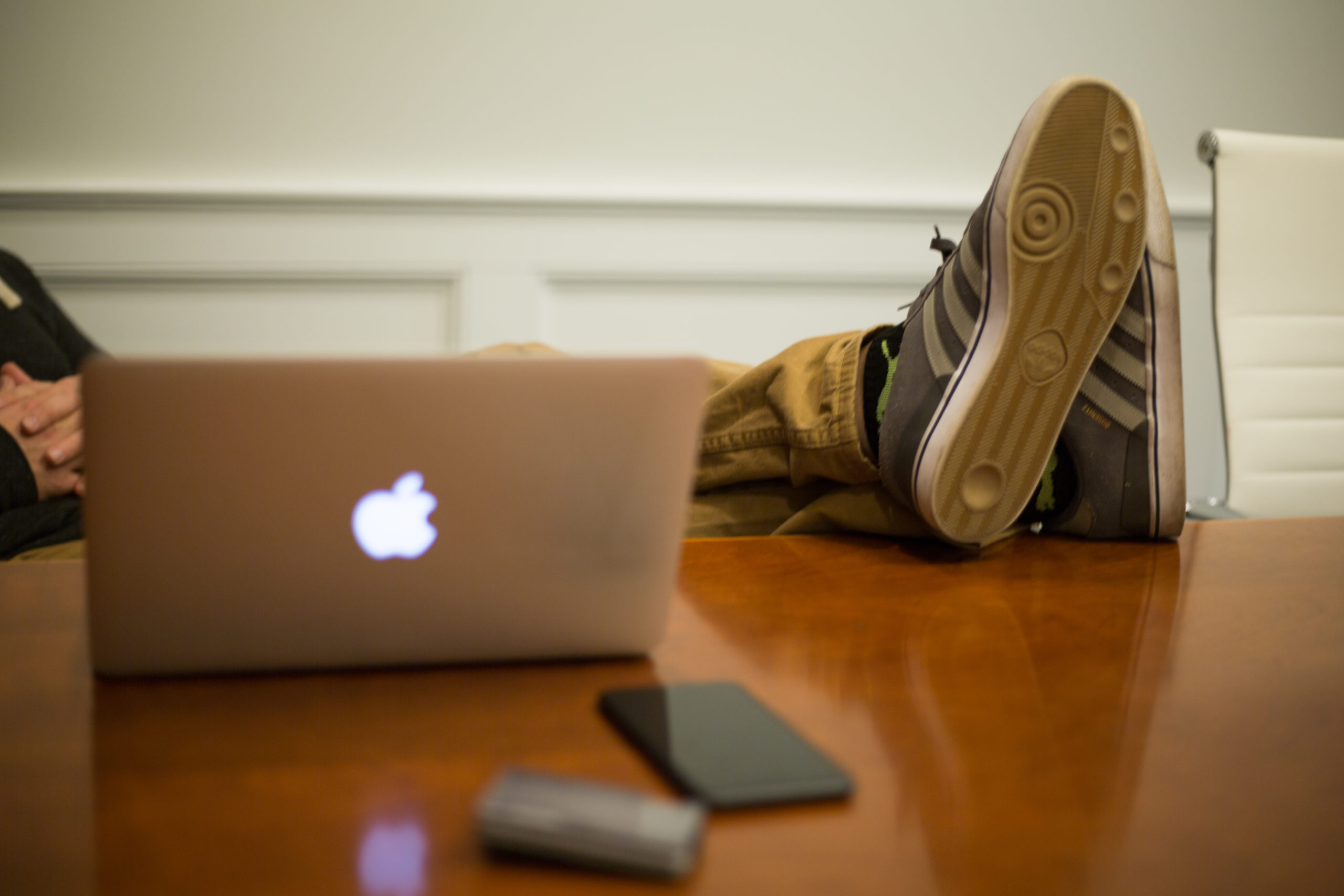 Anchor points represent areas that are negotiable between the client and staff. The anchor point is the name given to a method of handling a child’s repressed anger, destructive or violent impulses, or deviant behavior, at times and in places selected by the staff. An anchor point is founded upon a common practice between a parent and a child in the family. It can be observed contributing to the stability of the family and the interpersonal relationships between parents and children, and in any home in the community.

Every family has their idiosyncrasies or modes of behavior that are frowned upon or disapproved of by the head of the family; examples include leaning back in the chair, putting elbows on the table, talking with one’s mouth full of food, etc. The adults’ attitudes toward these acts appeared to have persisted from early childhood. But, on first observation, it appeared the child had not quite gotten the message despite the frequent repetition, the parent had not been clear in expressing his disapproval, since these practices persisted up until the time the child left home, and on into the child’s subsequent visits to the parental home. On closer scrutiny, we had to accept the fact the parent communicated his dislike of certain behaviors, and the child perceived the attitude of the parent. This left us with the problem of explaining the purpose behind the rather peculiar communications. For example, a 17-year-old would come to the table, put an elbow alongside his plate, and his mother would express immediate disapproval, “please take your elbow off the table”. At times, the teenager would remove his elbow the moment the issue was broached by the parent. Sometimes he would leave his elbow on the table as if he had not heard. Then his mother would either repeat the request more strongly or drop the matter altogether. At other times, the teenager would react by placing his other elbow on the table quite vigorously. Again, sometimes the mother would increase the strength of her protest, other times ignore the behavior. Anchor points are rules which have a basis in common sense or good health practices, but which do not concern matters of life and death importance. Therefore, they can be broken or defied without serious consequences. This makes the anchor point an extremely flexible treatment tool, and it is in the flexibility of anchor points that there is value.

Anchor points permit the expression of underlying anger, fear, and frustration in areas in which the child can win if they need to win for the sake of their ego even though they might be wrong as far as the issue is concerned. If staff are wise in their use of anchor points, the handling of children around outside limits in daily routines will be minimal. This puts the staff in command of the symptomatic expression of the child. Instead of waiting for an outburst laden with pathology to be triggered by chance events, the pathology is handled by staff, at times chosen by them, around strictly negotiable issues. This keeps the treatment milieux free from contamination.

Children break anchor points to check how observant staff is in noticing their activities or as an invitation to staff to become involved with them on one level or another. Sometimes they just need the reassurance that there is an adult nearby who sees and intervenes when necessary and so makes life less precarious for the child. If a staff member fails to become involved when a child breaks an anchor point the child will continue to invite involvement until the staff person is forced to handle the pathology around an outside limit or routine. This contaminates the treatment milieux because it forces the staff person into a situation where he or she must assert their will to the detriment of their relationship with the child or the child’s concept of himself, or as a type of adult who is different from the adults with whom he has met previously.

The most important thing to remember when using anchor points is to keep the focus on the child and the child’s needs. Do not lose sight of your parental role. Hang on to your sense of humor!

Of course, the child must know these prohibitions exist in that they are things the adult does not like the child to do at certain times and places. So, one must begin by laying them on the line for the group by telling the therapeutic community these are idiosyncrasy’s which are important to me as an adult and which I will expect you to respect. These routines, anchor points, and outside limits are basic areas that are experienced in not only a therapeutic setting but also in dealing with any family. The basic message with anchor points is that it is okay to allow some room for the child to assert their will when the detriment of the confrontation outweighs the gains from winning that battle.