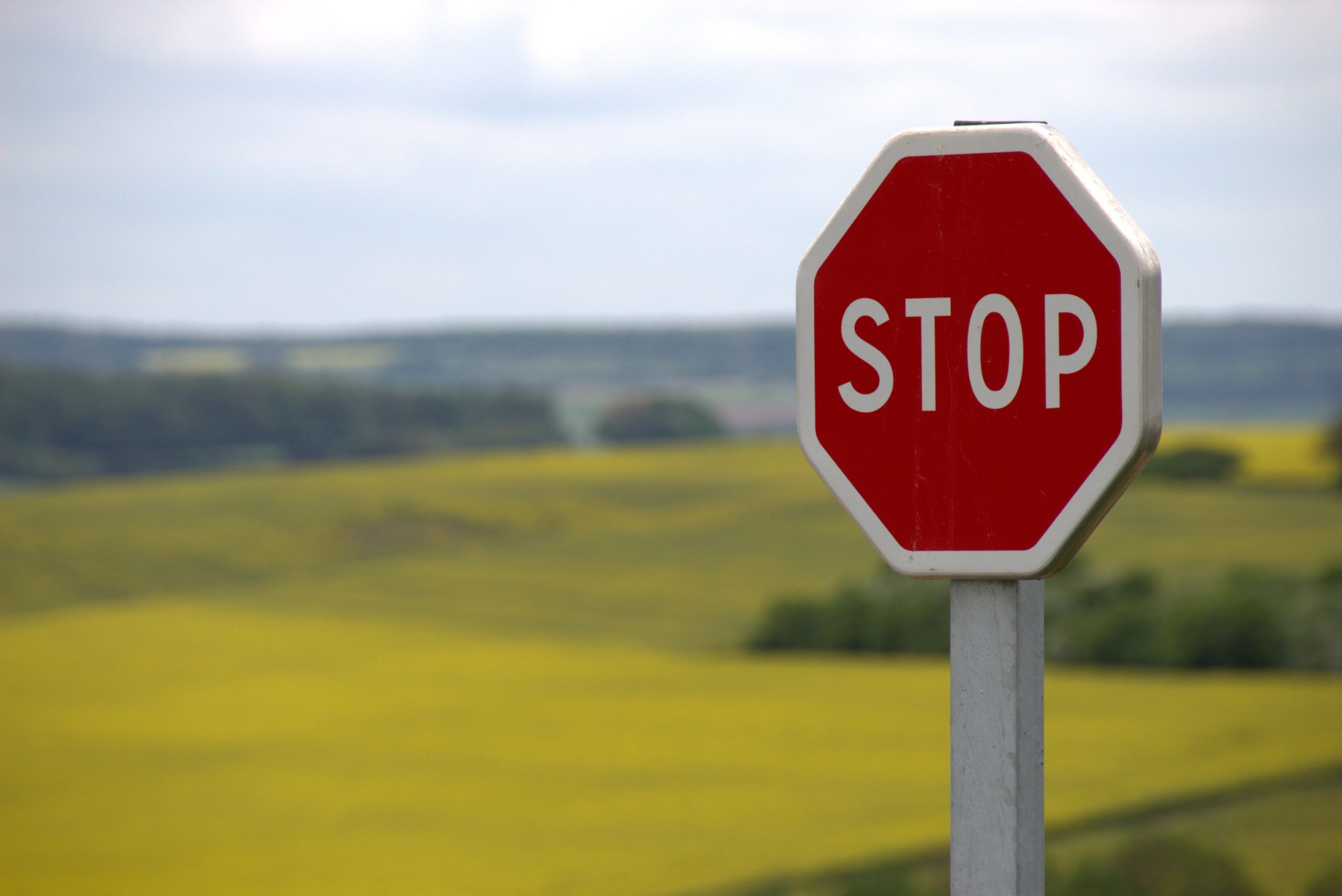 Outside limits are rules on which there can be no negotiation because they concern areas in which the safety or well-being of the child is at stake. An outside limit is involved if a child is either endangering himself, another, or property, in a way that will have lasting consequences or is acting in a fashion that will jeopardize his position in the community or his continued stay at the residential treatment center.

In the handling of routines, conflict should be avoided, but in the handling of outside limits, the point at issue should be approached directly and the handling must be absolute. No alternatives can be offered. For example, you would not tell a child who is hitting another child over the head with a baseball bat that he will lose a week’s allowance if he does not stop because this would give him a choice; he could stop hitting the other child and save his allowance or he could forego the allowance and go on hitting the child. Such a choice does not protect either the child being hit or the child doing the hitting. The staff member must step in and, if a verbal command fails, take the baseball bat out of the hands of the aggressor with great haste and definitive action. The following are areas and examples in which outside limits may present themselves:

In creating a program that has children who have anger, it is vitally important to provide a safe, secure house. Therefore, the household must set and maintain certain limits which apply to all residents, both staff and children.

The basic limits are:

Beyond these obvious rules, there is an important aspect of safety. The child must feel secure. Any action which reduces this feeling is unsafe. Staff must always be attentive to any indications that the safety of the house is in question. For example:

Remember: If in doubt, barrel in, do not be afraid to accuse. If you have the feeling something is wrong, 99% of the time you will be right. On the odd occasion you prove to be wrong, take time to get back to the client you have suspected and apologize for your actions, but explain that because you really care about him and the other clients, you had to check it out.

If there has been a breach of safety, a child hits a staff or vice versa, a child runs away, a member of staff carelessly leaves his wallet, phone, or keys lying around, the house will remain unsafe for a couple of days, at least.

The staff must re-establish safety by energetically & openly restoring the limit and letting the offender know that you are disappointed with them. The house may remain at a high level of unsafety for a day or two, and time off for the staff may need to be considered.

These areas need to be constantly thought about. Awareness and sensitivity are needed when dealing with children. Occasionally, one or two children can be used as a barometer for attitudes and actions on the floor. Keep a particular eye out for children who give off clues toward the wellbeing of the group.